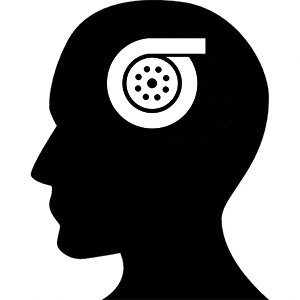 Why should they ask me to put on a uniform and go 10,000 miles from home and drop bombs and bullets on Brown people in Vietnam while so-called Negro people in Louisville are treated like dogs and denied simple human rights? No I’m not going 10,000 miles from home to help murder and burn another poor nation simply to continue the domination of white slave masters of the darker people the world over. This is the day when such evils must come to an end. I have been warned that to take such a stand would cost me millions of dollars. But I have said it once and I will say it again. The real enemy of my people is here. I will not disgrace my religion, my people or myself by becoming a tool to enslave those who are fighting for their own justice, freedom and equality…. If I thought the war was going to bring freedom and equality to 22 million of my people they wouldn’t have to draft me, I’d join tomorrow. I have nothing to lose by standing up for my beliefs. So I’ll go to jail, so what? We’ve been in jail for 400 years.

END_OF_DOCUMENT_TOKEN_TO_BE_REPLACED

FIFA president found $2 million pay ‚insulting,‘ report shows (http://fw.to/2nongBO). The truth around the latest scandal (in Mexico City) to hit FIFA and its president Infantino has taken another twist with the release of taped transcripts that confirm he has used his power to push for the removal of FIFA’s Audit and Compliance chief Domenico Scala.

English translation of the FAZ article: 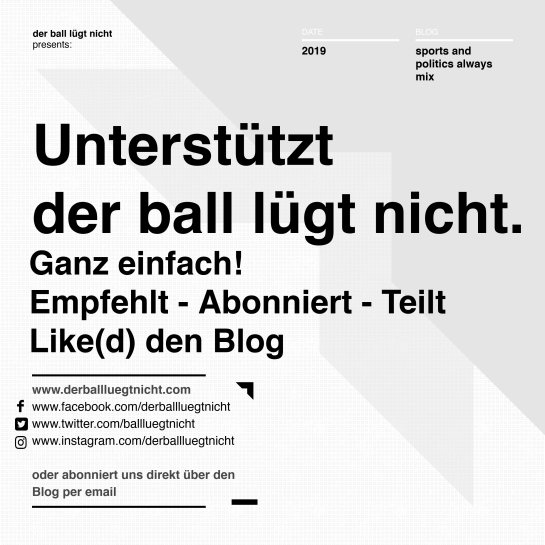 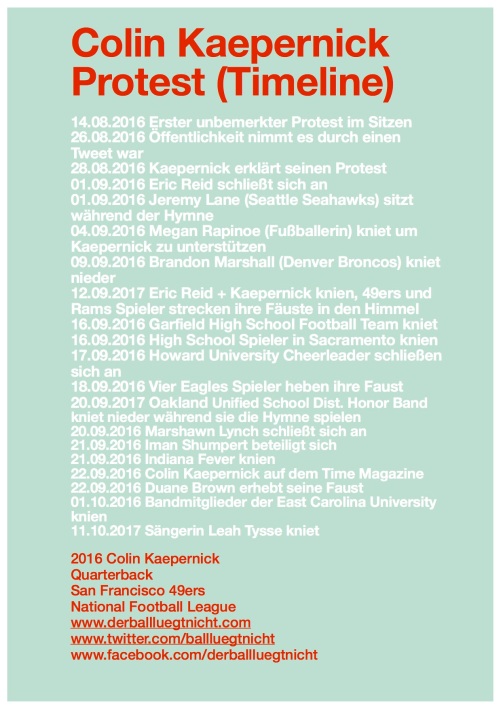 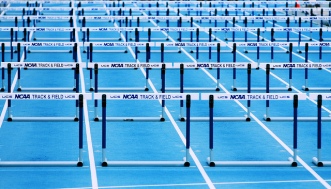 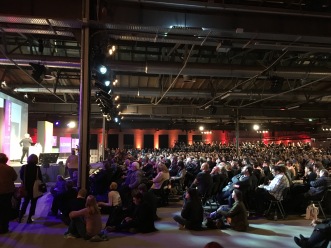 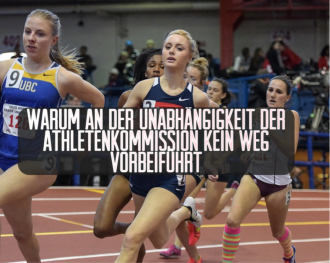 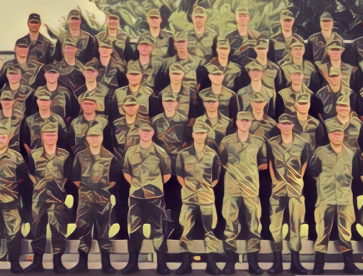 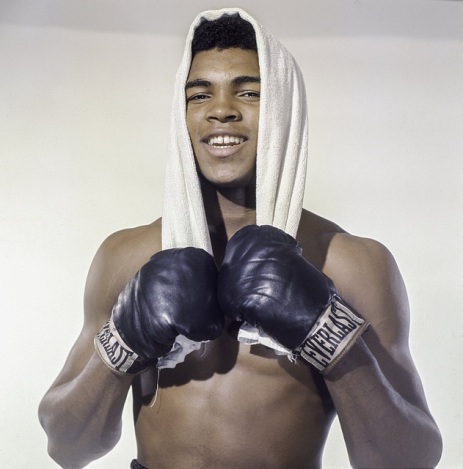 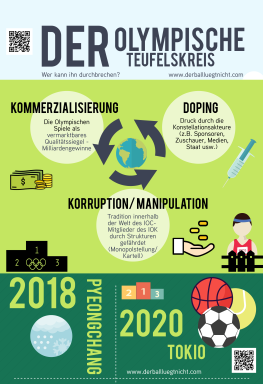 Writes about the politics of sports. For him sports and politics always mix.