Bendrich writes about the politics of sports. For him sports and politics always mix. 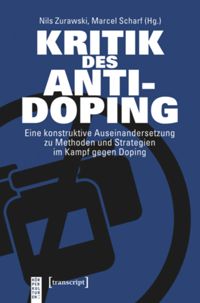 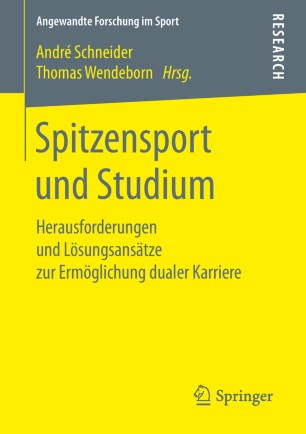 (both 2019) as well as a new book on intercollegiate athletics and the politics of sports, Bendrich has appeared on  multiple radio and conference programs including the Play the Game 2019 in the USA, re:publica in Berlin 2017, the Play the Game Conference in 2017 in the Netherlands,  2013 and 2015 in Aarhus (Denmark), the NASSH Conference 2012 in Berkeley, Califonia (USA), ISSA Conference in Glasgow (Scotland) and the ESA Conference in Turino (Italy). He has appeared on national tv (ARD) and national radio (Deutschlandradio) regarding the issue of student-athletes in Germany (link).

He also has worked as an expert for the latest corruption report on sports by Transparency International (an international non-governmental organization which is based in Berlin, Germany, and was founded in 1993) (links: https://books.google.de/books?id=dGiFCwAAQBAJ&lpg=PT17&ots=gvtwei6_qj&dq=benjamin%20bendrich%20transparency%20international%20sport&pg=PT17&output=embed , https://www.transparency.cz/wp-content/uploads/Global-Corruption-Report-Sport-2016.pdf )

His next monograph will be about athlete activism and athlete representatives in Europe, North America and Australia (to be publihed in the summer of 2022). His recent book is: Studentischer Spitzensport zwischen Resignation, Mythos und Aufbruch- eine Studie zur dualen Karriere in Deutschland und den USA can be ordered at amazon.de https://www.amazon.de/dp/386376164/ref=cm_sw_r_tw_dp_ZkktxbZ67N2RE

English Title: College Sports between Resignation, Myth and Restart: A Study on the Dual Career of Student-Athletes in Germany and the US

The publication provides an essential contribution to the contemporary discussions regarding college athletics in Germany and the US. After theoretical considerations the study is split into two parts: 1. The current state of elite sports and college sports in Germany and 2. The American college system and its wide range of current problems.
The empirical study is split into two parts: 1. Explorative qualitative interviews and 2. An online survey carried out in the US. The triangulation uses more than one method to investigate intercollegiate athletics in order to receive enhanced results. Explorative qualitative interviews held with intercollegiate athletics experts produce current insights. With these findings the online survey for German student-athletes at US-universities was developed and over 160 German student-athletes regarding their experiences at US-universities are questioned. The findings are extensive and identify many of the present strengths and weaknesses. It can be concluded that existing problems of intercollegiate athletics are wide spread, nevertheless German institutions can learn from the mistakes that have been made in the US.

After his Abitur (German high school degree) he became a basketball player in Ireland (for one season), before he decided to start his studies at the Georg-August-University Göttingen, Germany (Majors: English and Sports Science/ Physical Education, State examination).

After graduating in December 2008 he decided to continue with a PhD program at the university.

His research focuses are sports sociology. sports history and especially the current issues of intercollegiate athletics in Germany and the US.

Bendrich is known as an expert regarding international college athletics and focuses on the German and American system. The author can refer to stays as a visiting scholar at American universities:

Writes about the politics of sports. For him sports and politics always mix.